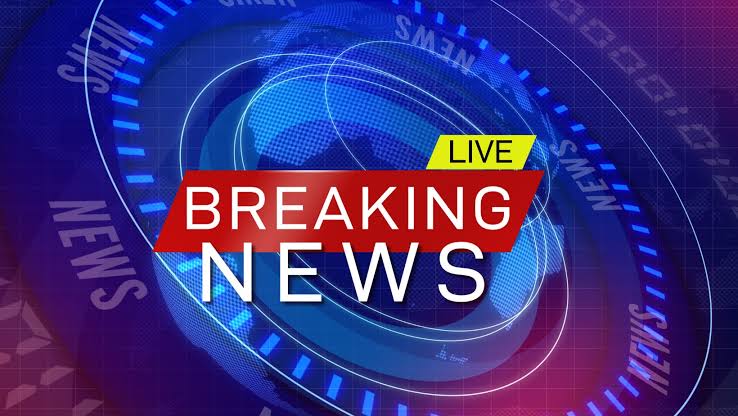 The Kano State Ministry of Education has approved 10 days of Eid-El- Kabir Sallah break for all public and private primary and post-primary schools in the state.

This was just as the ministry warned that appropriate disciplinary action would be taken against defaulting students.

A statement issued by the spokesman of the state Ministry of Education, Aliyu Yusuf, on Wednesday, urged parents and guardians of pupils and students to take note that the break would commence on Thursday, July 7, to Sunday, July 17, 2022.

Asiwaju Bola Ahmed Tinubu, the All Progressives Congress Presidential Candidate, has expressed sadness over the death of Dr. Mohammed Barkindo, Secretary-General of the Organisation of Petroleum Exporting Countries.

The OPEC Chief died Tuesday night after a whole of activities that saw him attend an energy sector event in Abuja and other engagements at the presidential Villa.

Tinubu, in a statement from his Media Office

Noted that the sudden death of the global oil chief at a time the country was preparing to celebrate his monumental achievements in OPEC ahead of the end of his second tenure in July is heartbreaking.

Mr Baba-Ahmed would be unveiled by the party’s presidential candidate Peter Obi as his running-mate for the 2023 presidential election.

The ceremony is billed to be held at the Transcorp Hilton, Abuja, by 10:00 a.m., The Gazette learnt.

Doyin Okupe, who stood in as a placeholder vice presidential candidate, had hinted on the announcement Thursday afternoon while withdrawing the candidature.

Mr Okupe, a campaign manager for Mr Obi, had been filled in to beat the Independent National Electoral Commission (INEC) deadline for the submission of a presidential running mate while Mr Obi headhunted for a suitable candidate of northern extraction to run with.

The students who had earlier embarked on a solidarity walk of few kilometers, said their endorsement was informed by the outstanding performance of the Governor in the past three and a half years.

Baba directed Commissioners of Police to increase security in states and the Federal Capital Territory (FCT).

In a statement by Force Public Relations Officers, Muyiwa Adejobi, the IGP assured of continued efforts aimed to decimate crimes and criminality.

The IGP charged the Tactical Commanders, CPs and their supervisory Assistant Inspectors General of Police (AIGs) to beef-up security ahead of Eid-el-Kabir.

Baba ordered them to prevent any untoward situation in their Areas of Responsibility (AoR) throughout the season and beyond.