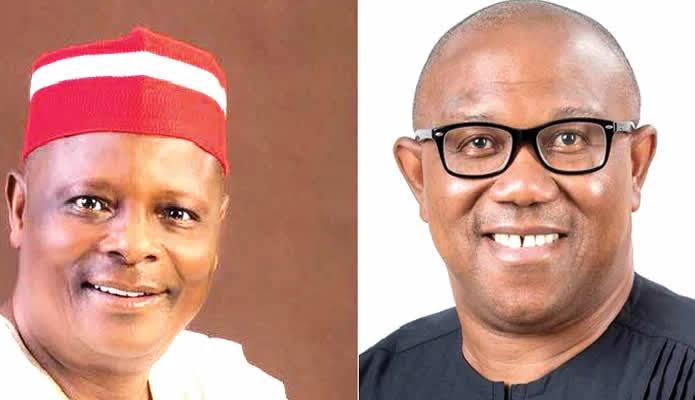 In his statement, the Director-General of the Peter Obi Campaign Organization said that the substantive vice presidential candidate of the party will be announced by Friday at the latest.

During a Tuesday interview with Channels Television, Okupe stated that Senator Datti Baba Ahmed and others are being considered as Obi’s running mate.

Okupe claims that Obi will announce his running mate personally.

He added that the former governor of Anambra State and the LP are searching for a young politician from the north with intelligence, a solid background, pedigree, and an education.

Okupe stated, “There is consideration for Senator Datti.” Others are taken into account as well. It is highly probable that these matters will be resolved this week [Peter Obi will make an announcement].

I am certain that Senator Datti will be the running mate, but I am confident that this issue will be resolved by Friday.

Senator Datti is being considered with other individuals with whom we have communicated and engaged.

“The emphasis is on finding a young, charismatic politician of northern descent who possesses a degree of intelligence, a solid background, pedigree, and education.” This is the object of our attention.

See also  Ayu - Nobody Will Sack Me As PDP Chairman

Ayu – Nobody Will Sack Me As PDP Chairman

Today’s Headlines: I Made Second-best Result—Okowa, Imo Has Least Number Of Fresh Registration—INEC