Brentford will host Chelsea in the Premier League at the Gtech Community Stadium in a London derby tomorrow by 19:30 West African Standard Time (WAT).

The Bees have been inconsistent in their performance in the League this season, however, they will head into the game on the back of 2-0 win against Brighton and Hove Albion.

They currently sit at ninth position on the table with thirteen points from ten games and a win could see them jump to fifth position – just three points off the top four position.

Chelsea have now enjoying a four-game winning streak in all competitions since their 1-1 draw against RB Salzburg in the Champions League.

They have scored twelve goals and conceded just one in all competitions in the the process and will he heading into this one as the clear favourites to win the match.

The Blues have now gained nineteen points from nine matches, which sees them occupy fourth position on the table.

Thomas Frank will have to make his line up without the services of Christian Nørgaard, Pontus Jansson, Thomas Strakosha and Aaron Hickey. 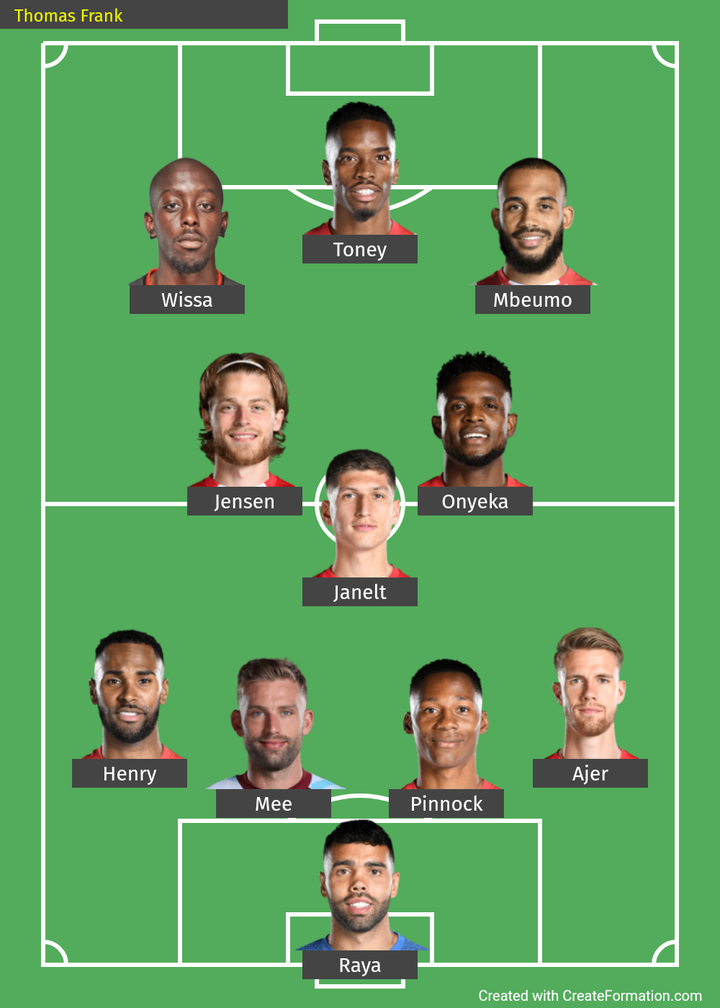 Wesley Fofana and N’Golo Kante continue to be sidelined for the Blues through various injuries.

See also  MUN vs FST: Facts, Possible Lineup, And All You Need To Know About The Match

Reece James suffered a knee injury and is set to miss the World Cup while Hakeem Ziyech could make a return to the squad after being kept on the sidelines through illness.

Thiago Silva will need to be assessed ahead of the game after complaining of a tightness in his hamstring. 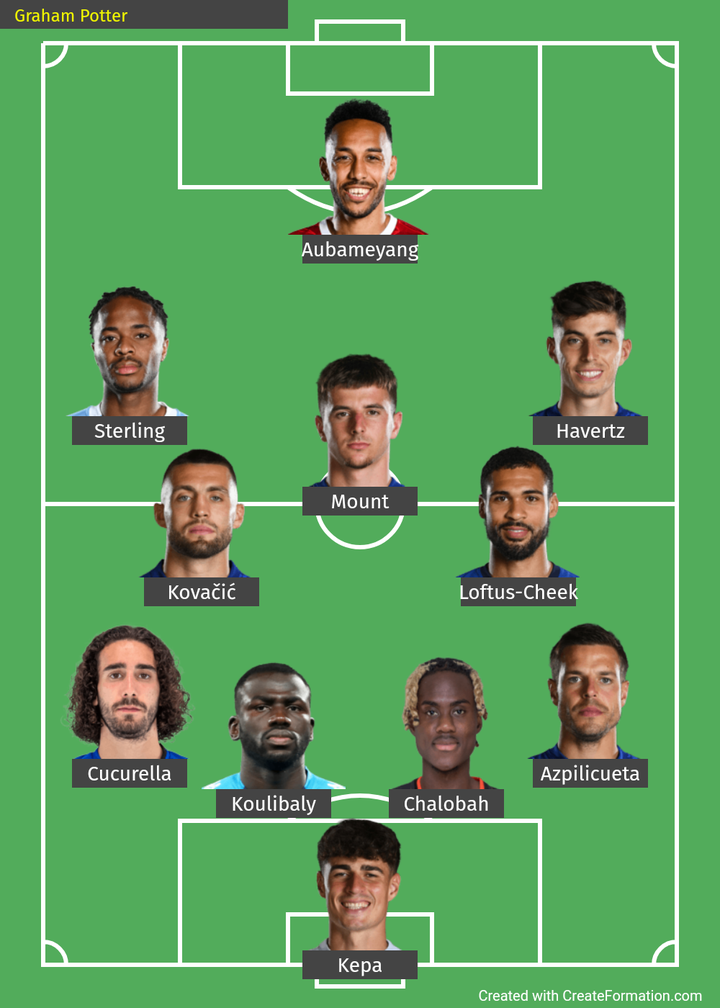