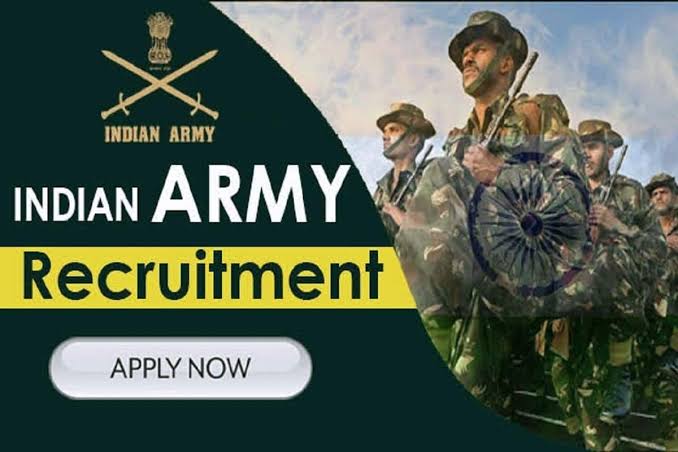 General Officer Commanding-in-Chief of the Army’s Eastern Command Lt Gen Rana Pratap Kalita on Tuesday said Agniveers will constitute 50 per cent of the armed forces by the mid-2030s.

Speaking at the India Today Conclave East 2022, L.J. Kalita said that after the announcement of the Agneepath scheme, a new short-term recruitment policy for Indian youth to serve in the armed forces, violent protests erupted across the country.

Talking about the formulation and announcement of the Agneepath scheme, Lt Gen Rana Pratap Kalita said, “A lot of deliberation was done before the plan was announced. There was a discussion on pros and cons.

He said, “After the initial 2-3 days, after explaining the various aspects of the schemes, that it is a beneficial scheme for the youth, the protests started to subside. People have understood that this is a good plan. And the youth have understood its benefits.’

Under the Agneepath scheme, soldiers are being recruited for 4 years in the Indian Army, Navy and Airforce. After 4 years, 75 percent of the soldiers will be sent home. The remaining 25 per cent Agniveers will be appointed as permanent jawans. There are to be 3500 vacancies of Agniveervayu in the Air Force.

Agniveer will have a medical insurance of Rs 48 lakh during his four years of training. Agniveer will not be entitled for Graduation. During the service, Agniveer will also be able to take advantage of Army hospitals and CSD canteens. Agniveers will get 30 holidays annually. Apart from this, sick leave will be given only on the advice of the doctor

Apply through the below link