2 Current World Leaders Who Have Degrees In Law. 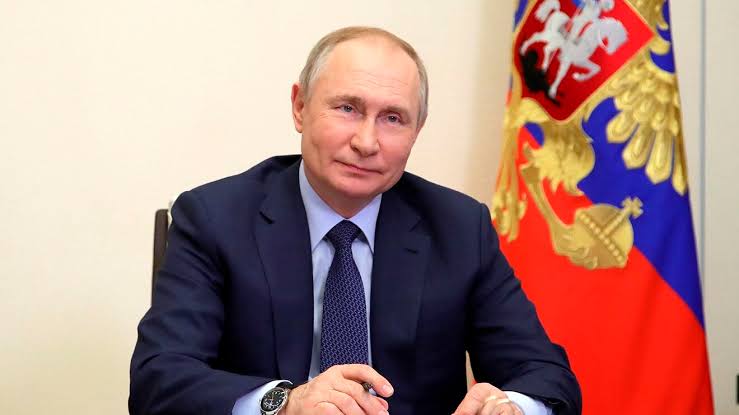 Many world leaders are educated but not all of them have University degrees. Among those with degrees, there are some that were able to attain a Law degree. Below are 2 current leaders with a law degree.

The current Russian president Vladimir Putin is one of the current world leader who was able to attain a Law. He got the degree before he became the president. He worked as a KGB foreign intelligence officer for 16 years and later rose to the rank of lieutenant colonel but resigned in 1991and begin a political career in Saint Petersburg.

In 1970, he started studying law at the Leningrad State University named which is currently known as Saint Petersburg State University. Fortunately, he graduated in 1975.

His tenure in Russia actually revolutionized the Russian economy and grew on average by seven percent per year. Aside that, there was serious economic reforms and a fivefold increase in the price of oil and gas.

Another current world leader who has a degree in Law is Joe Biden. He studied at the University of Delaware before earning his law degree from Syracuse University in 1968. In 1969, he practiced law first as a public defender and then at a firm headed by a locally active Democrat.

On 20th January 2021, he was inaugurated as the 46th president of the United Statee. He assumed office at the age of 78 and by doing so, he became the oldest person to have assumed the office of the president in US. He is also the first man since George H. W. Bush to have been both vice president and president.

See also  ASUU STRIKE UPDATES: Professor Emmanuel Osodeke Wails Out; The last date i Was Paid Was On February.