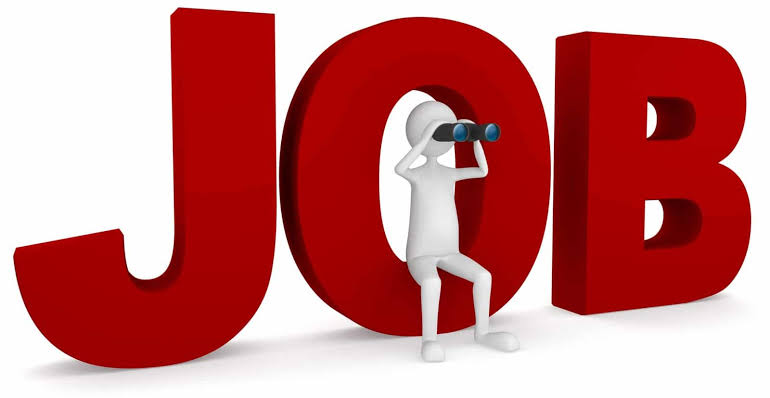 The vacant posts of Junior Engineer (JE) and Assistant Engineer (AE) in Jharkhand Bijli Vitran Nigam will be filled soon. There are more than 60 percent vacancies in these posts.

According to sources, during the meeting of the Board of Directors held on Thursday in Jharkhand Energy Development Corporation, it was decided to expedite the process of restoration on vacant posts under the appointment rules of the state government.

According to sources, more than six proposals were discussed in the meeting of the Board of Directors. It was decided that the recruitment process would be expedited in all the companies of Energy Development Corporation.

For this, the rules of the state government will be adopted by not making separate appointment rules on behalf of the Energy Development Corporation.

That is, it will be necessary for the applicants to be Jharkhandi for the third and fourth grade jobs. Along with this, the people appointed on the basis of the appointment rules of the state government will get the benefit of promotion etc.

The dues will be paid in 48 instalments, it was decided in the meeting that the Electricity Distribution Corporation Limited will pay the dues of DVC, NTPC and other power companies in 48 installments.

Such a proposal has been made by the central government, but it would have been possible only if the concerned power companies of the state got this proposal passed through the meeting of their board of directors.